Is this thing still on?

More later!
Pecked out by Sacky around 1:17 PM 2 comments:

Throwing Heads is a Band!

I play guitar and sing in a band called Throwing Heads. It's been so long since I last updated this blog that I don't even know if it's been mentioned here before.

Throwing Heads has released an album. It looks like this: 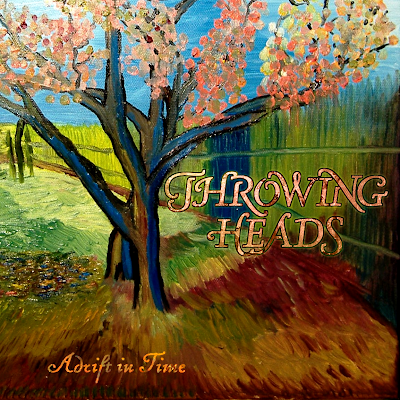 And there is also a video which combines both sight and sound:

Please take a minute to check out the video. If you watch it - even if you don't like it - your comments are encouraged. If you like it even a little bit I'll offer the advice that Amazon is cheaper than iTunes. It's only a few bucks to get your own copy and it goes a long way toward helping us pay the price of trying to be rock stars.
Pecked out by Sacky around 3:02 PM No comments:

Time for the yearly update...

Here are two paintings I made for my wife's Christmas presents. 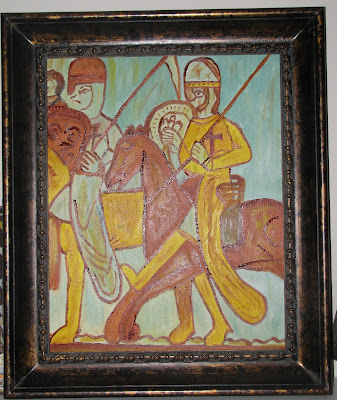 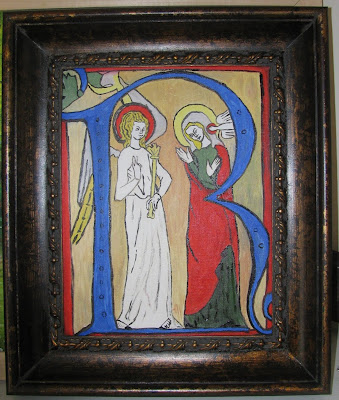 Pecked out by Sacky around 1:35 PM No comments:

I haven't been here in a while. I dunno why, it's just kind of the way I go with web-things.

Anyhow, here's some neat shit to check out:

I haven't been this excited about an Amorphis album since the first time I heard Elegy back in 1995. Put this high on your gotta-hear-it list. 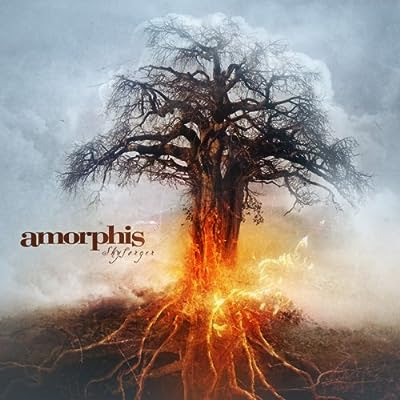 This is a bit pricey, but is a fantastic resource for any fan of Tim Powers. Not only does it feature an in-depth list of all known published editions of his many novels - complete with pictures of the covers in all sorts of languages - but it has never before seen drawings and poems along with huge sections from rough drafts and unpublished novels - all with Powers' own handwritten notes.

Nothing new here - they've been around since forever. But I never had one before so I didn't know how huge they sound. I have two now. I feel like a fucking king with them stacked on top of each other. Now I know why bands play in front of huge walls of them. Even if they're not plugged in, they're pretty nifty to behold.

Pecked out by Sacky around 12:44 PM No comments:

Email ThisBlogThis!Share to TwitterShare to FacebookShare to Pinterest
Labels: M

Here is the painting I started in the last post. As with all of these, I never know if it's done -- I just pick a place to stop where I think that if I do more I might totally ruin it. 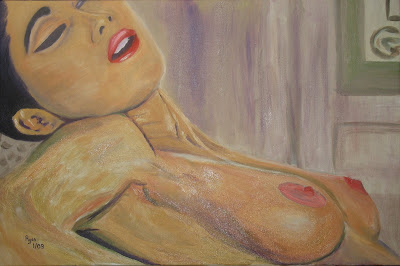 I've gotten into my head some sort of crazy scheme for a painting. This is what could be the first step toward achieving some kind of something else. In order to complete the scheme, however, I should probably learn what the hell I'm doing when I'm slapping paint around.

Here's a charcoal sketch and the underpainting (which consisted of simultaneous build-up, painting wet-into-wet in some spots.) 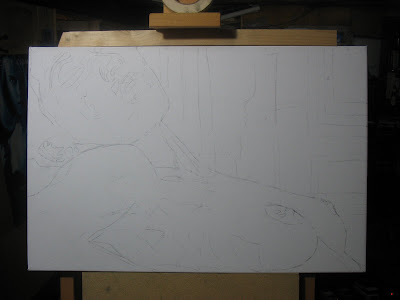 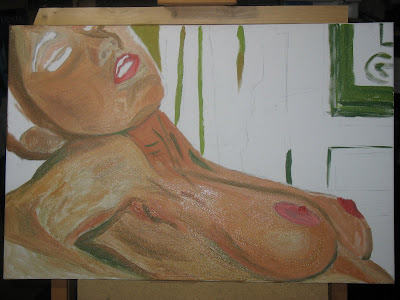 There is another post a few weeks back about the tree painting.

I think it's finished, so here are some pictures - one of which features my fancy new easel. 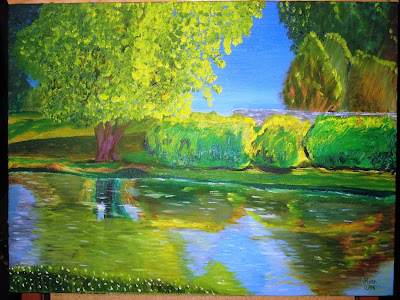 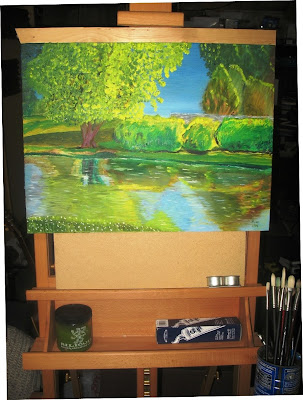 Sacky
I eat and breathe. I also take up space and spend incomprehensible amounts of money on stupid fucking shit.